Phil. 4:13  "For I can do everything through Christ, who gives me strength."

Justin coached baseball at Hickory Grove Christian School for four years, the last of those as their varsity coach.  He also played college baseball for Anderson University (Indiana) primarily as an outfielder.  Justin grew up in Scottsburg, IN attending Scottsburg HS where he was a standout at both second base and shortstop.

Tim walked on at Liberty University and played four years.  He was drafted in 1998 by
the Dodgers in the 20th round and played in the minors for four and half years before tearing his rotator cuff.
Unable to come back from the injury, Tim moved to Concord in 2004. Tim has coached numerous youth teams and began coaching the Charlotte Stampede Middle School team in 2019. 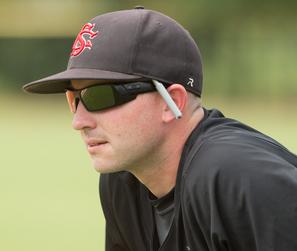 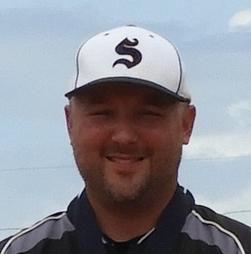 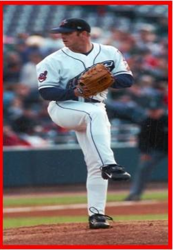 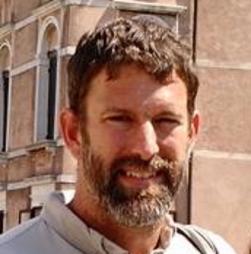 Charles was a four year starter at 3rd Base for St. Andrews Presbyterian College. He earned a Business Administration degree and still holds the school's records for games played and started.

He also attended J M Robinson High School, where he was a four year varsity starter. He was named All-Conference his Senior season.

Charles has been the head coach of the Stampede since 2018.

David is a former professional baseball player. He was drafted by the Detroit Tigers in 1996 and also played with the Cleveland Indians organization. He was a four year starter at Duke University and received All - ACC Conference and All -ACC Academic team honors his senior year.

Today he is the owner and operator of Darwin Sports Inc. and the Core Athletics facility. Core is the home training facility for the Charlotte Stampede.

David and his staff offer lessons and team opportunities for baseball and softball year-round at Core. For more information please click here.