​Tim grew up in South Africa as a missionary kid where he played baseball through high school. He attended Liberty University and was a four-year starter as a walk on to the baseball team. As a right-handed pitcher, he earned Big South Rookie of the Year honors in his freshman year.
In 1998 he was drafted in the 20th round of the MLB draft and played six seasons in the LA Dodgers organization.
Since his release in 2004, Tim has been coaching youth and travel teams in the Charlotte area. He previously coached the JV and Middle School teams for the Stampede. 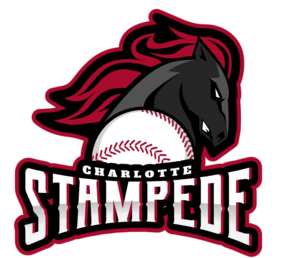